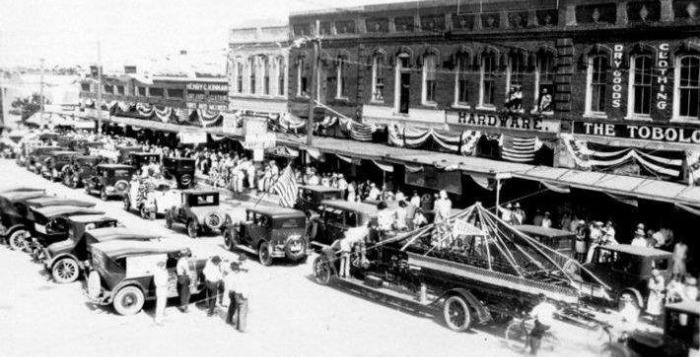 If you’re looking for a slice of Texas history, Alvarado is the perfect place to visit. This small town just south of Fort Worth has been home to Native Americans, settlers, and cowboys for centuries. From its early days as a trading post to its role in the Civil War, Alvarado has a rich history that visitors can explore today. Come see what makes this unique town so special!

The Oldest Town in Johnson County

Alvarado was established in 1854. W. Balch donated the land for the town. Abe Onstott, the first sheriff of Johnson County, named it after a brave Spanish officer named Alvarado who fought alongside the Texans in the Mexican War. The current population is 1,284, and the assessed valuation is $1,118,000. Alvarado, Johnson County’s oldest town, is located fifteen miles east of Cleburne on US Highways 67 and 81 and Interstate Highway 35W.

Early settler David Mitchell established a trading post near Alvarado in the late 1840s, around the time colonists from W. S. Peters’ empresario grant began to settle the area. Colonist William Balch, who settled on an area land grant in 1852, became known as the “Father of Alvarado” for his efforts in having the townsite surveyed in 1854, establishing the first general merchandise stores on the square, and donating land for a cemetery, school, and union church.

The town, named after Alvarado, Mexico, quickly grew to include a post office, houses, businesses, and churches. A community school founded around 1855 became The Alvarado Masonic Institute in 1875. Rail lines built through Alvarado by the Missouri Pacific Railroad in 1881 and the Chicago, Texas, and Mexican Central Railroad in 1884 fueled a local economic boom.

Alvarado had several churches, two schools, two gins, an opera house, a bank, a newspaper, and a population of approximately 2,000 people by 1885. In 1899, the Masonic Institute was renamed Alvarado Normal Institute, and in 1908-09, Alvarado High School. A large jail/town hall built on this site in the mid-1880s was demolished in the 1920s and replaced by a garden arrangement, to which a gazebo was later added.

Education in Alvarado is phenomenal, The district also works hard to make sure that teachers are qualified and well-prepared for their roles. The student-to-teacher ratio is 15:1 in most grades—a very good number to ensure quality education. There are plenty of dining options and a lot of family-friendly activities in Alvarado. However, the climate may be more extreme than in other places due to Alvarado’s proximity to Mexico. Although, this has been the case for centuries. Still, the benefits outweigh the negatives in Alvarado.

Alvarado, TX is a town with a rich history and heritage. If you’re looking for a roofing contractor who understands the importance of tradition and community, look no further than GreenLight Roofing and Remodeling. We are proud to be rooted in this historic town and serve our neighbors with quality roofing. Contact us today to get started on your next home improvement project!

GreenLight Roofing and Remodeling is a family-owned and operated business with one simple dream: to provide the highest quality roofing and remodeling services possible while maintaining an affordable price. Our team of experienced professionals have been serving the community for over a decade, and we take pride in our reputation for quality workmanship and customer satisfaction. We understand that your home is your biggest investment, so we vow to always carry out our work with the utmost care and respect. Contact us today for a free consultation! 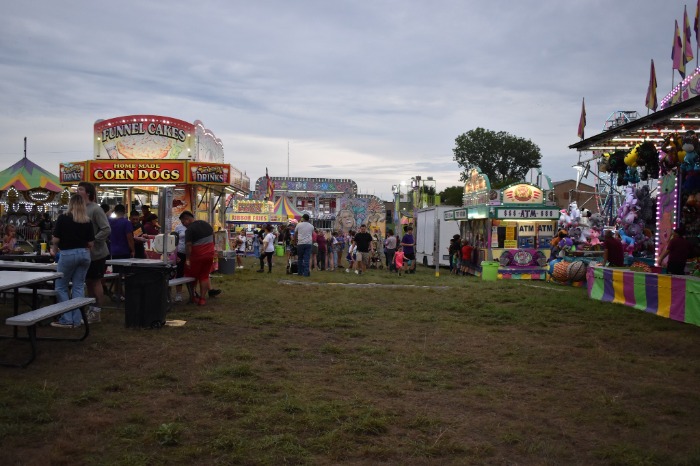 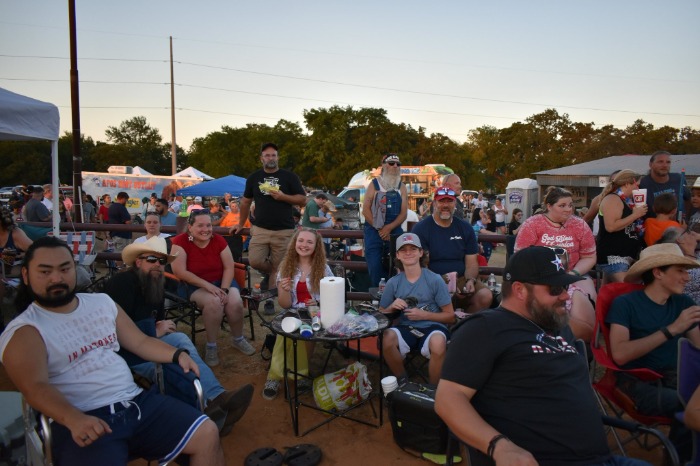 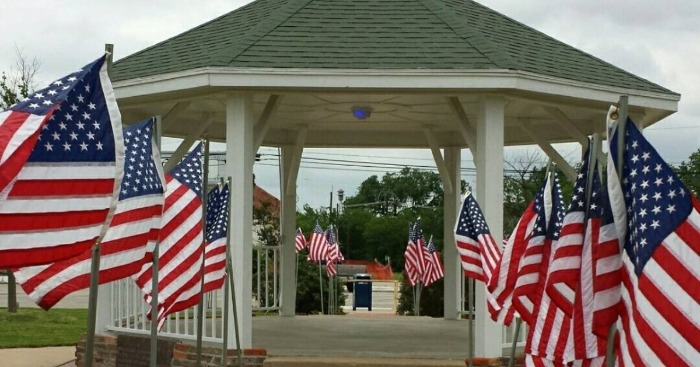 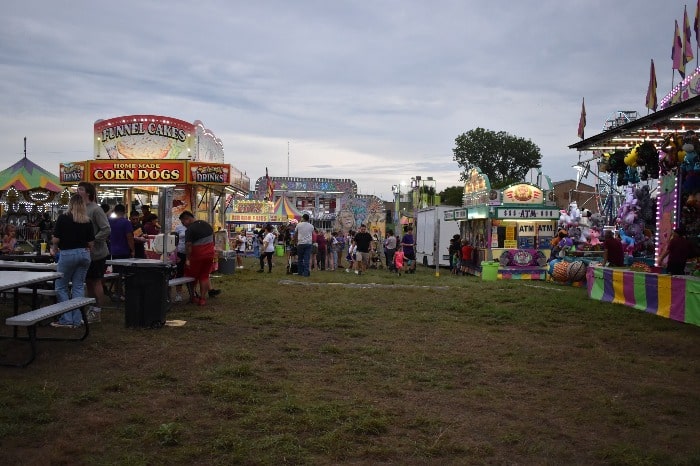 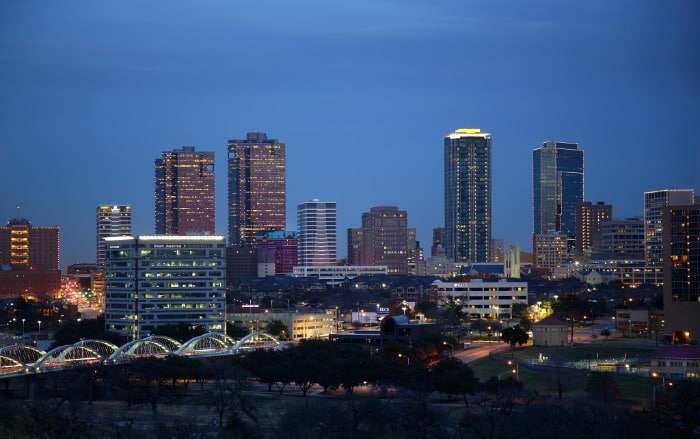 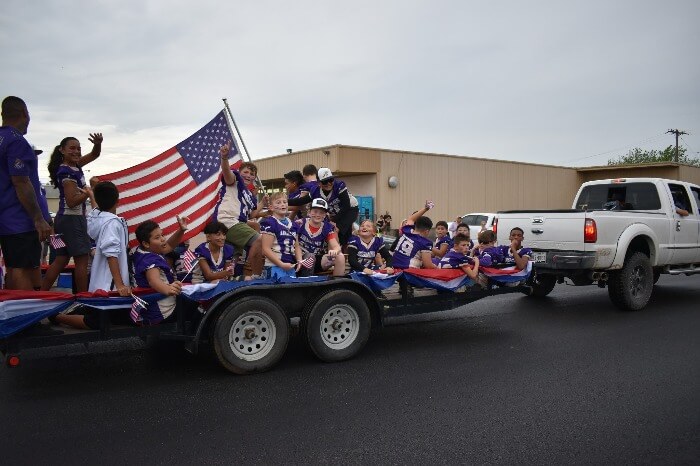 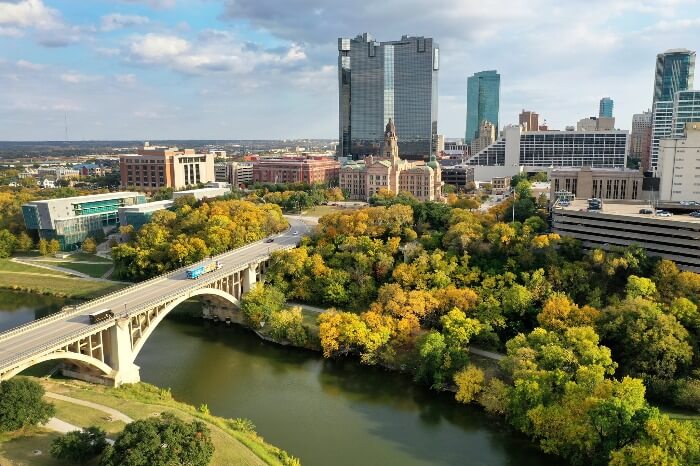 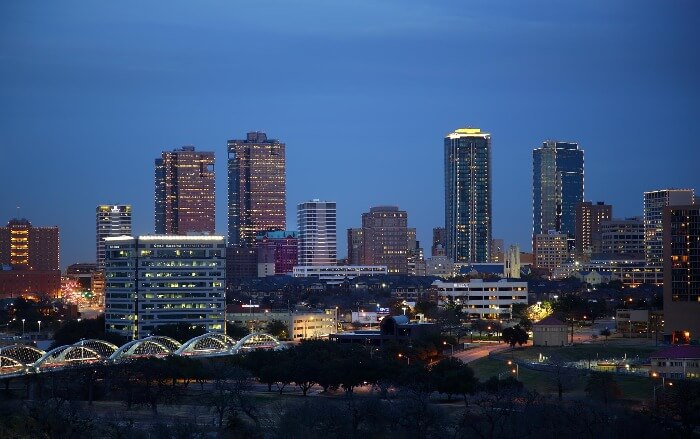